Here’s an awesome solo that gives us some cool major pentatonic and major scale ideas. The chord progression is:

Why does the chord progression matter if we’re dealing with the solo? The progression provides context on why each phrase and idea works. The biggest example of this is how G#7 isn’t in the key of E so his treats ideas over this chord with care. He draws from notes that derive from the G#7 chord.

I annotate other lesson videos in which I talk about playing each of these scale position shapes, adding chromatic notes and even where G#7 came from! 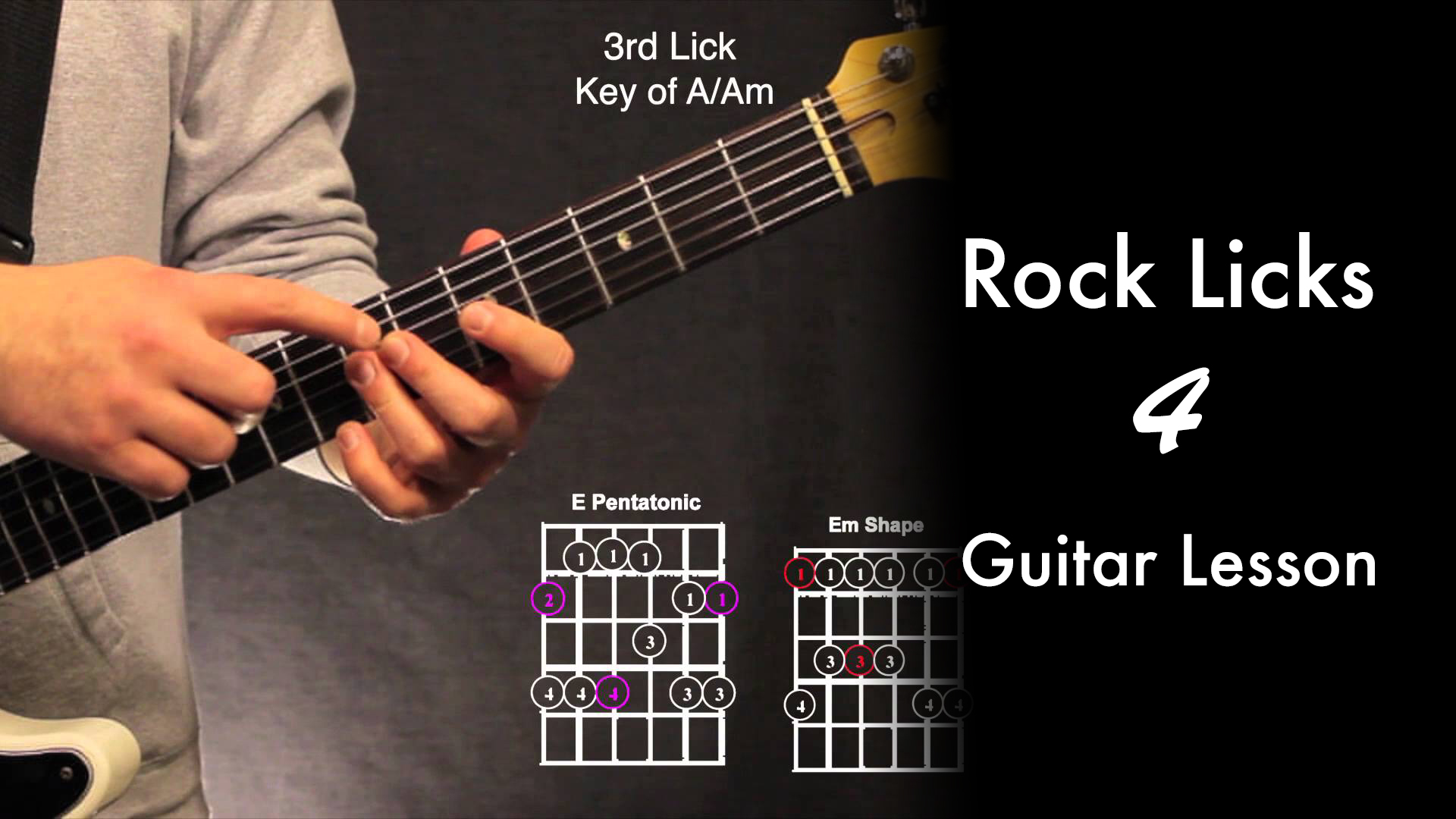 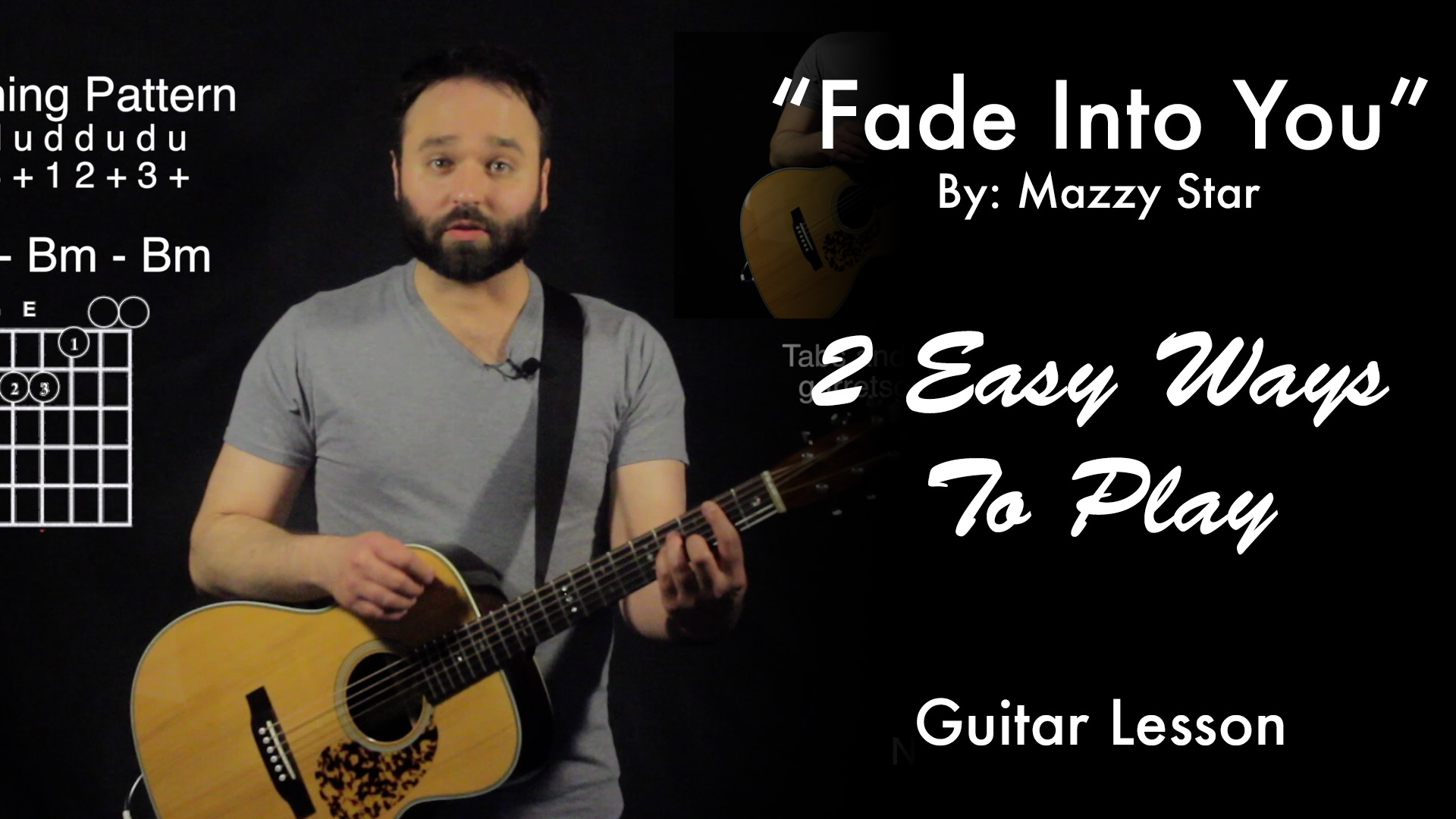 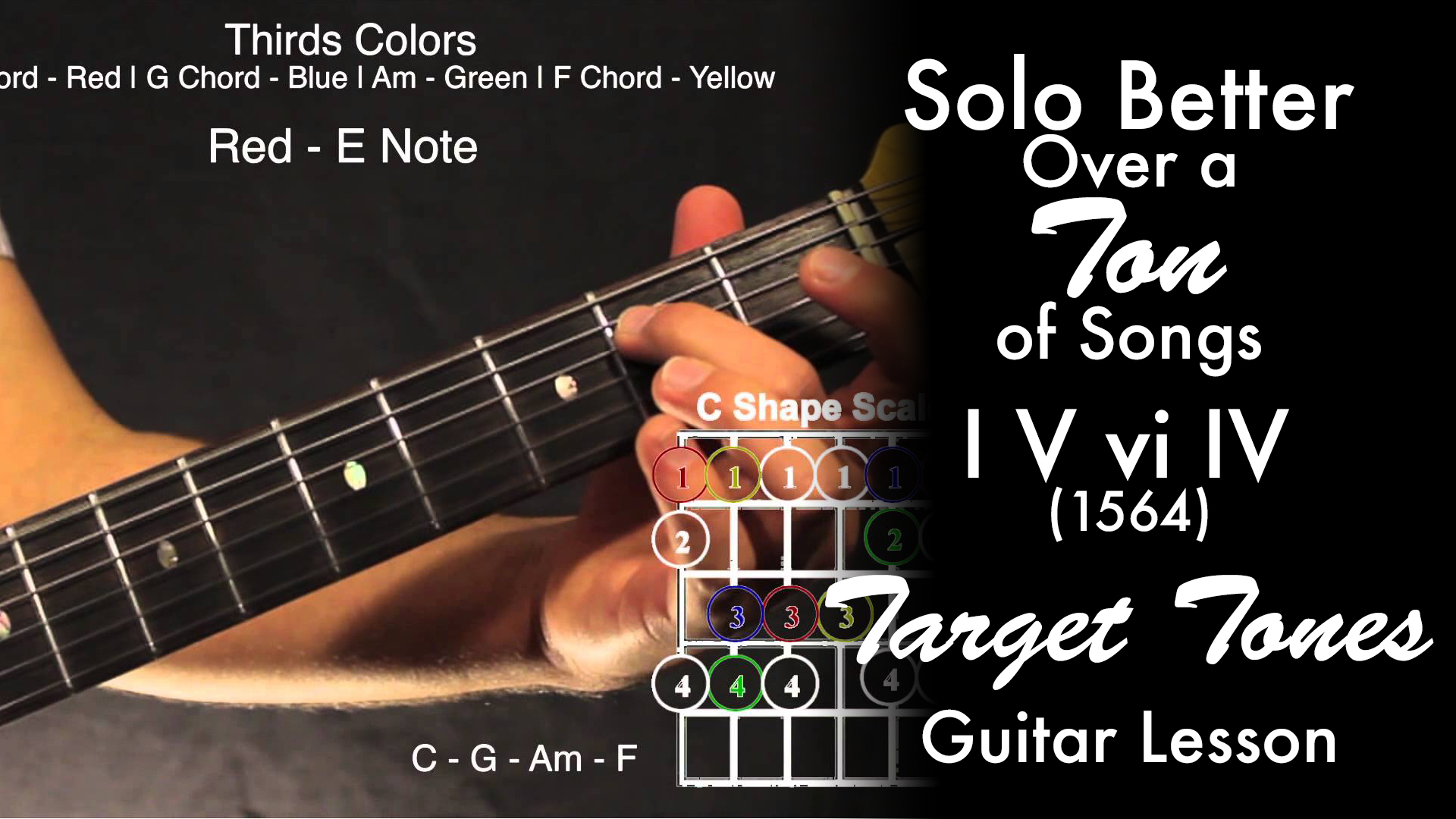 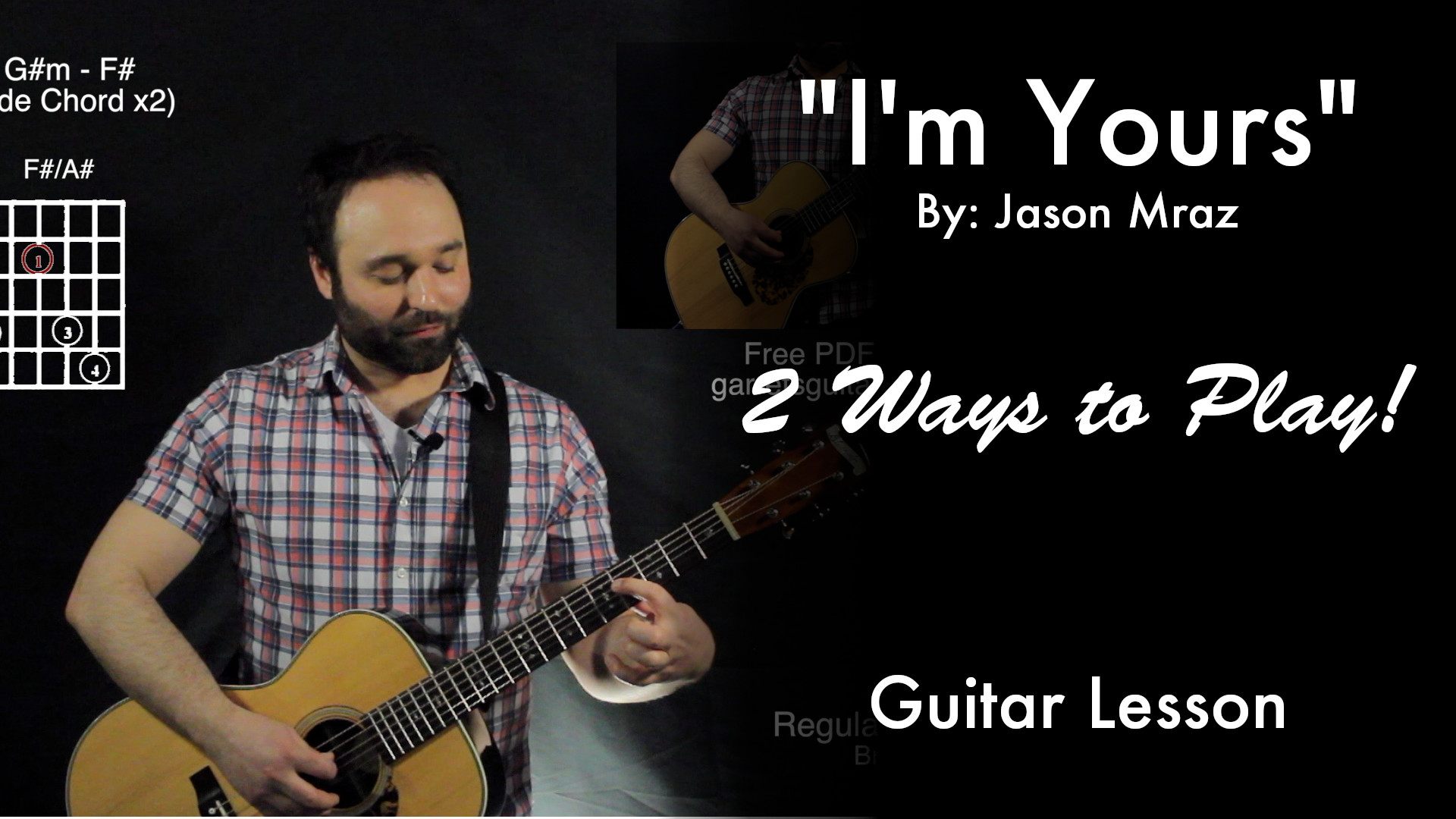