The Thirds we’re aiming for are:

It seems like an exercise right now but it’s really training your ear to instinctively pick these notes in your solo. Stick through it! 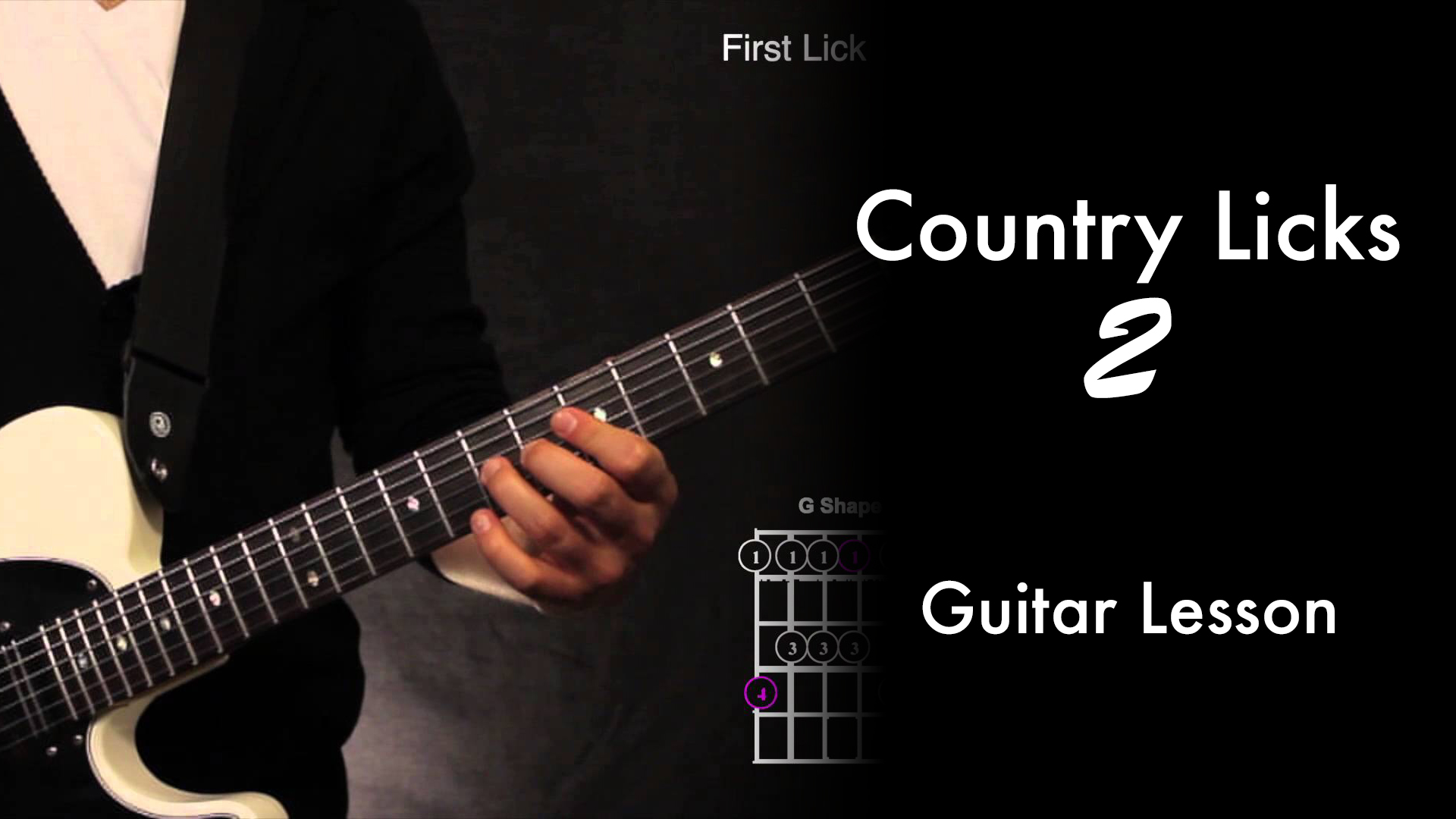 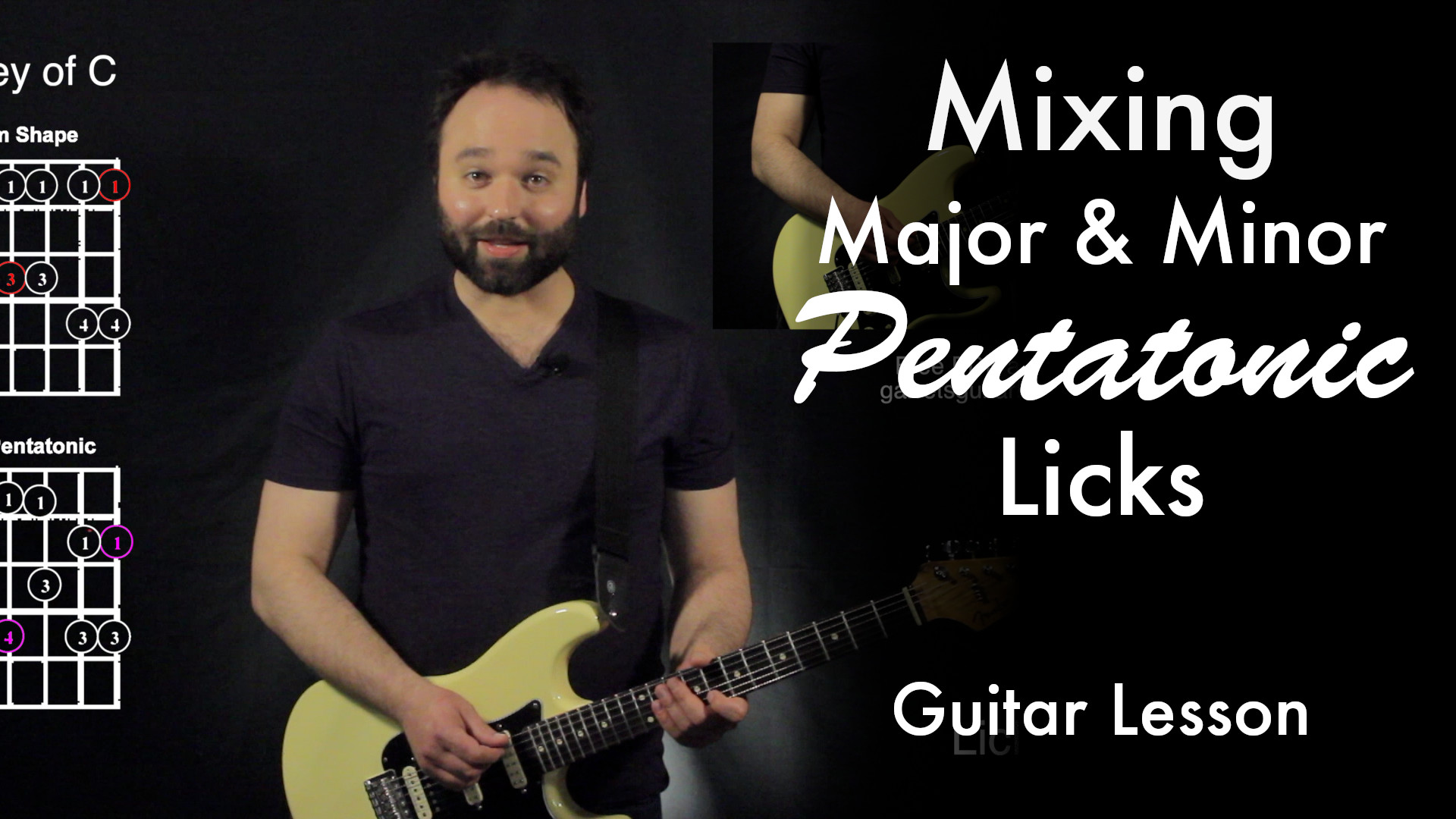 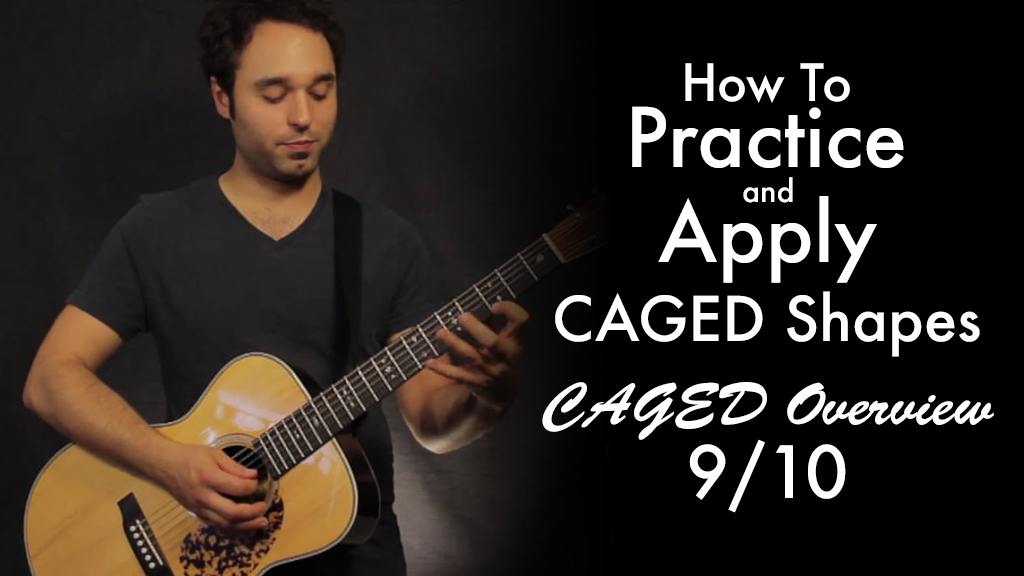 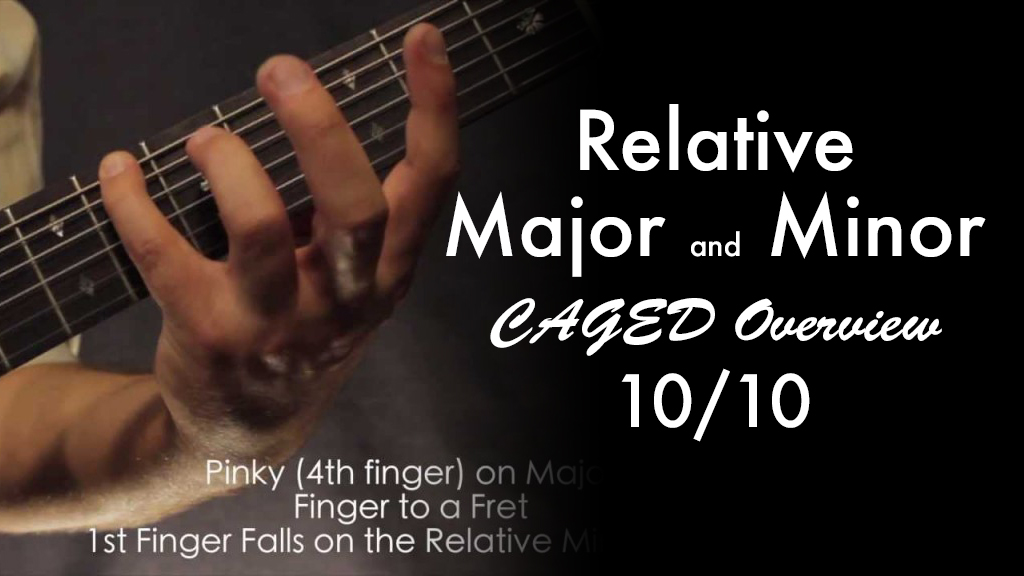