Here’s the second in the series… Static Chord Movements #2! The idea of this series is how to create movement within a chord without changing the chord. This one will be focused on minor chord and two classic concepts: m-m/maj7 movement and the moving 5-7 (or 7-5)! I go through them anchoring them to both the 6th and 5th strings (barre chords) so you can move it to any chord. I do sometimes use triads instead of the whole chord to make it more doable though.

Concept 2 is having our 5th of our chord move up in half steps until it reaches our minor 7, you can also move backward from minor 7 to the 5th.

I think these are great ways to add some flair to your static minor chord. Dig! 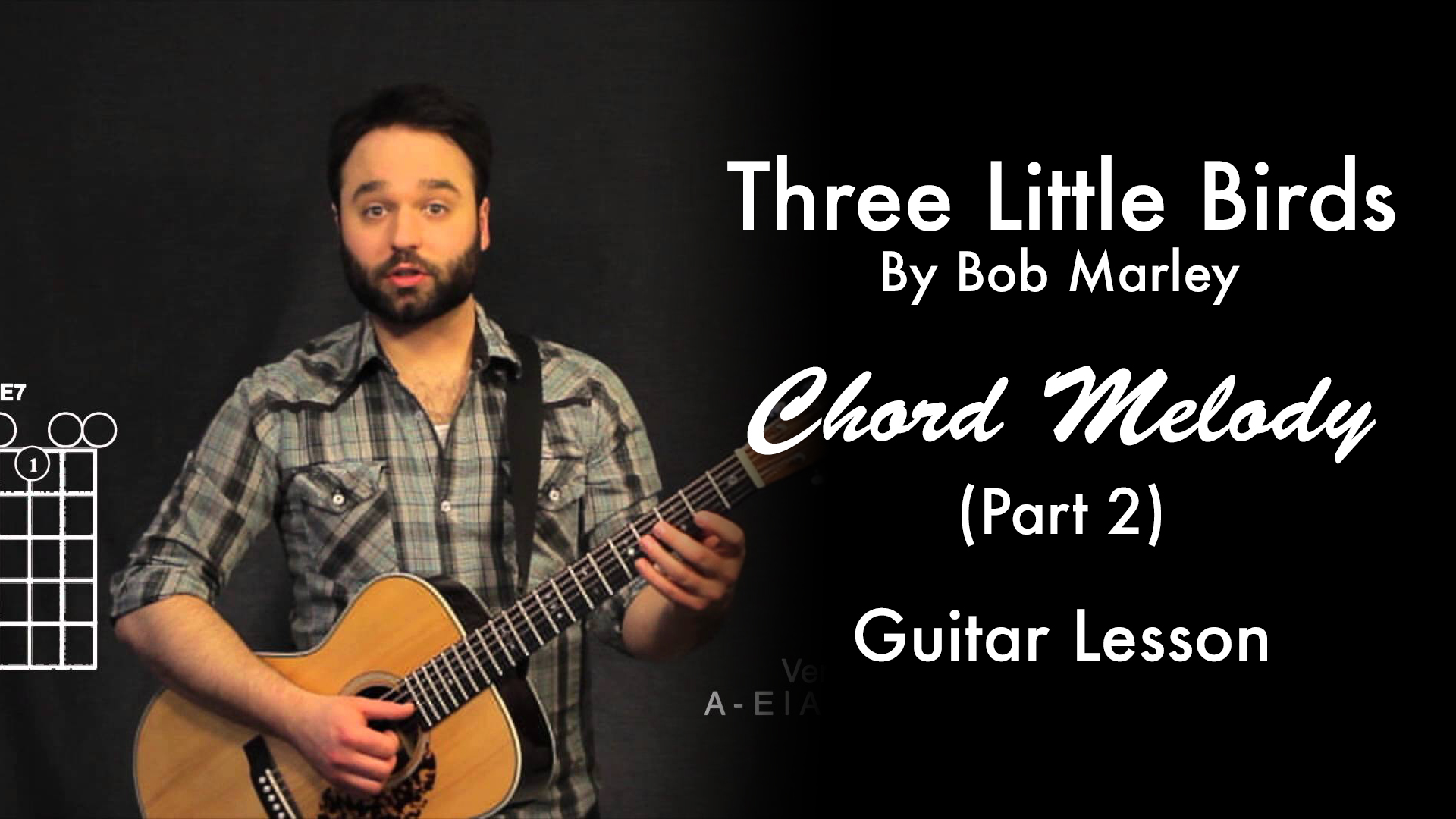 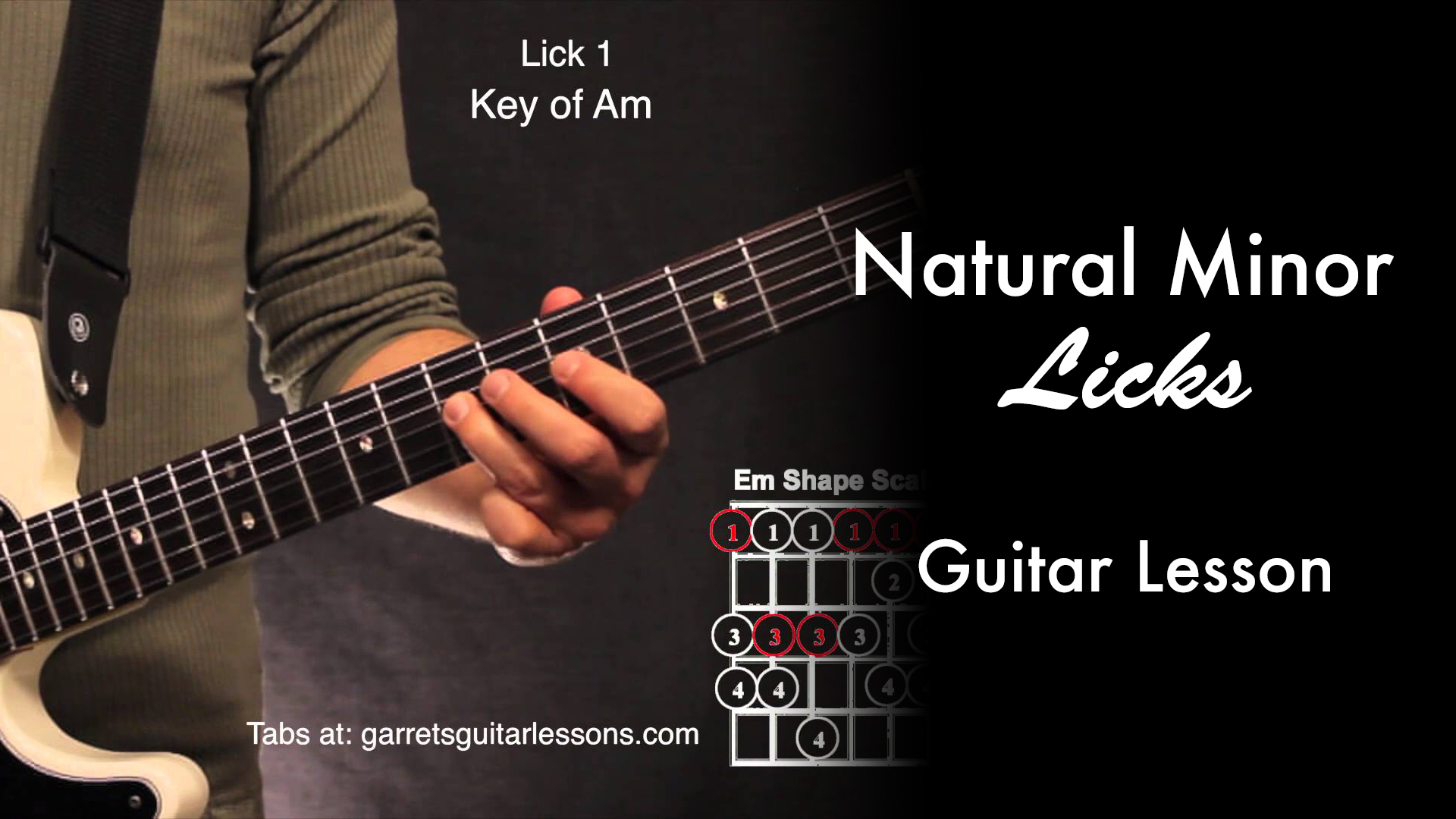 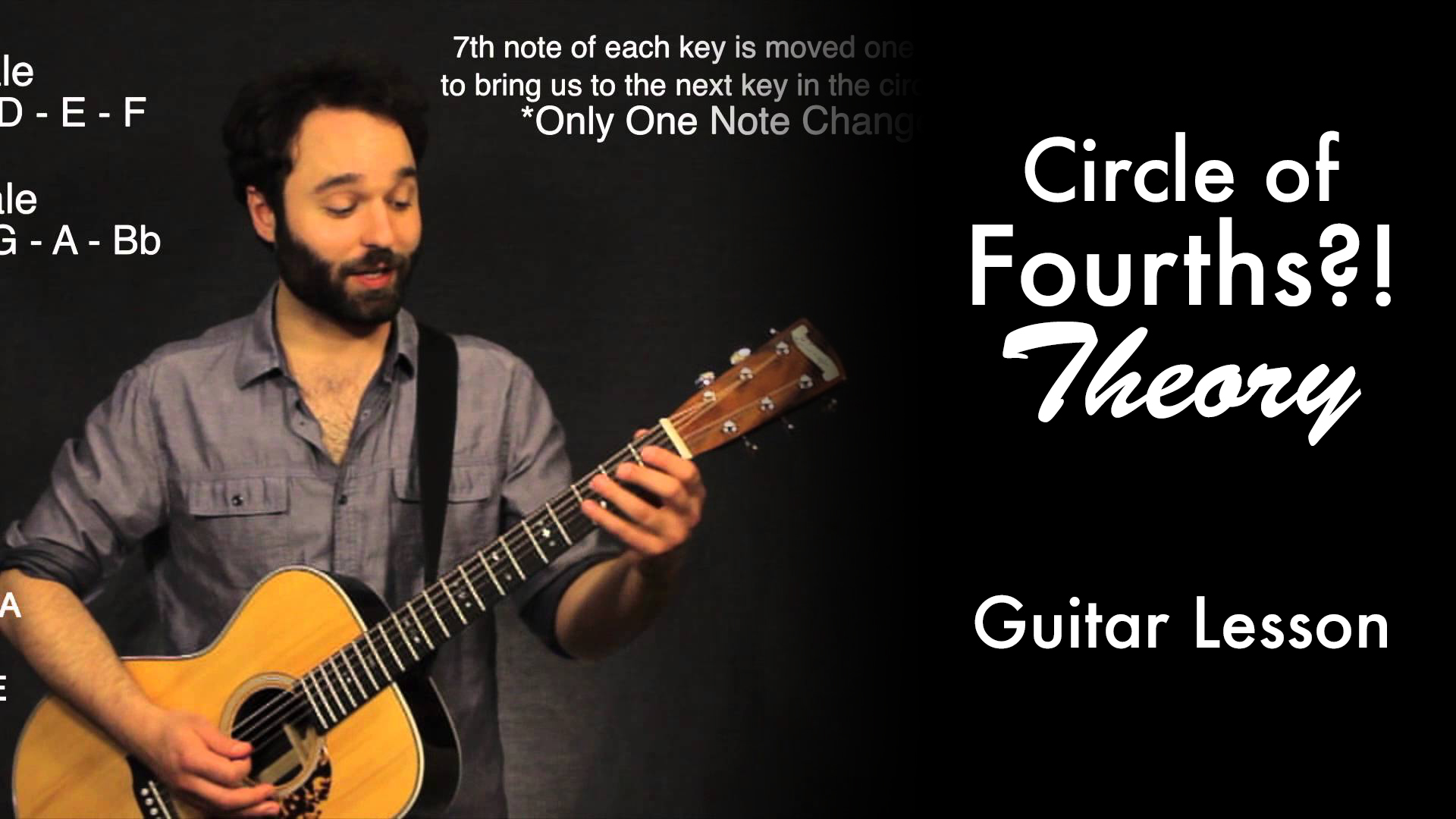 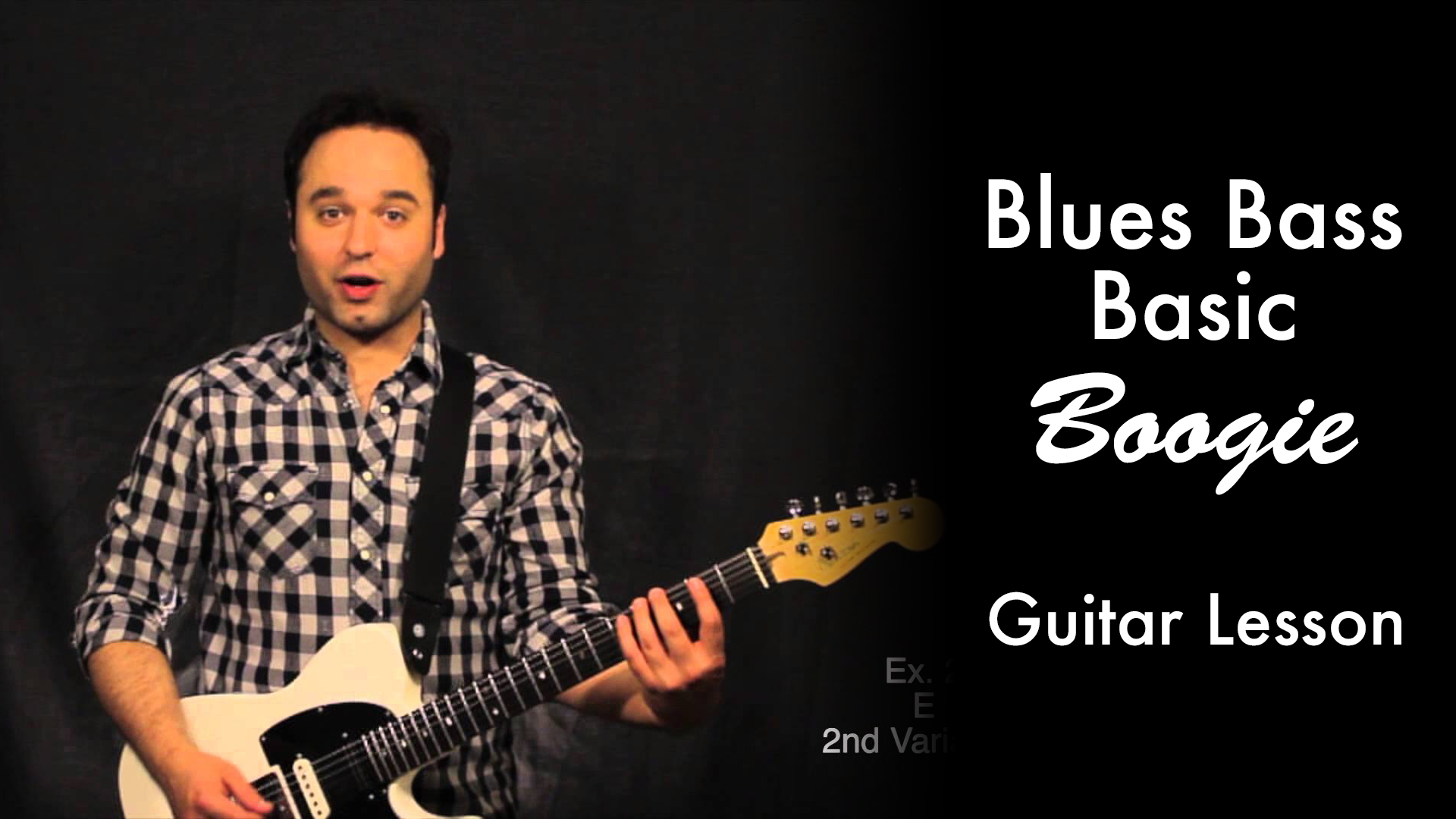