Here’s another way in which we can implement the Hendrix Embellishments and let them sink into our own playing. This is probably one of the most common chord progressions of all time: I V vi IV (1564). In the key of C it is = C – G – Am – F.

This is one example, feel free to try some of the same ideas in different positions (example C as a 6th string barre chord, G as a 5th string barre chord etc.). I have backing tracks in which you can play along with this to and even try it over songs that use this chord progression! 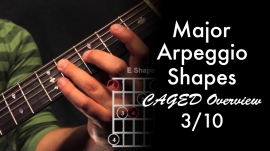 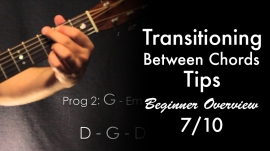 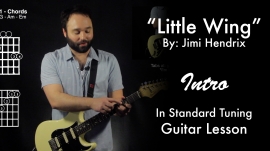 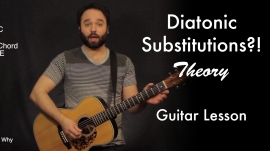