What makes a song in the key of Em and not G? They’re related, but why would I call the song in one and not the other?

The answer is the leading tone.

So while they do share the same notes, the absence of the Em’s leading tone would lend me to call it in the key of G instead.

The PDF for this lesson has some example chord progressions… even more than what I go through in the video. Dig! 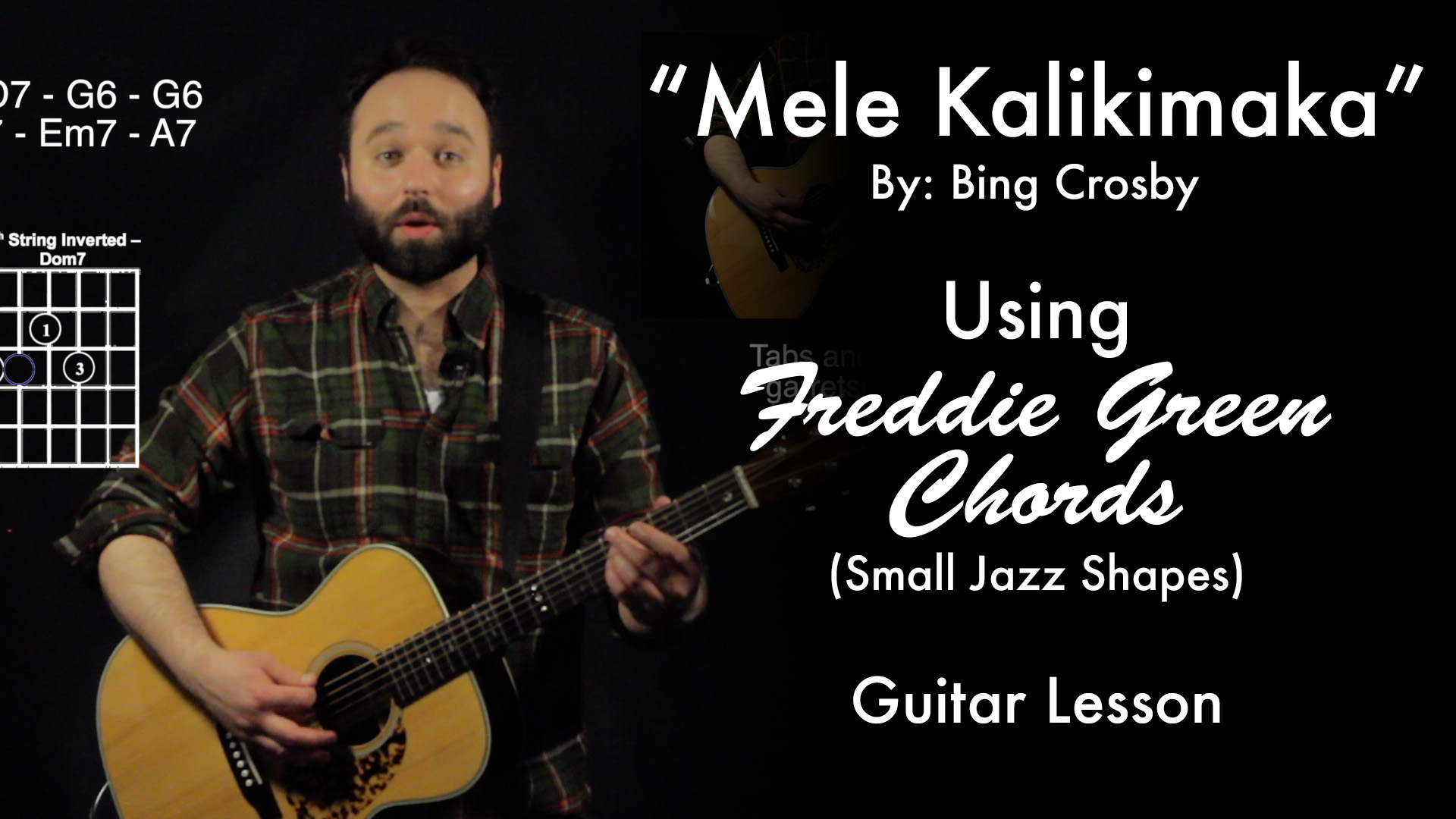 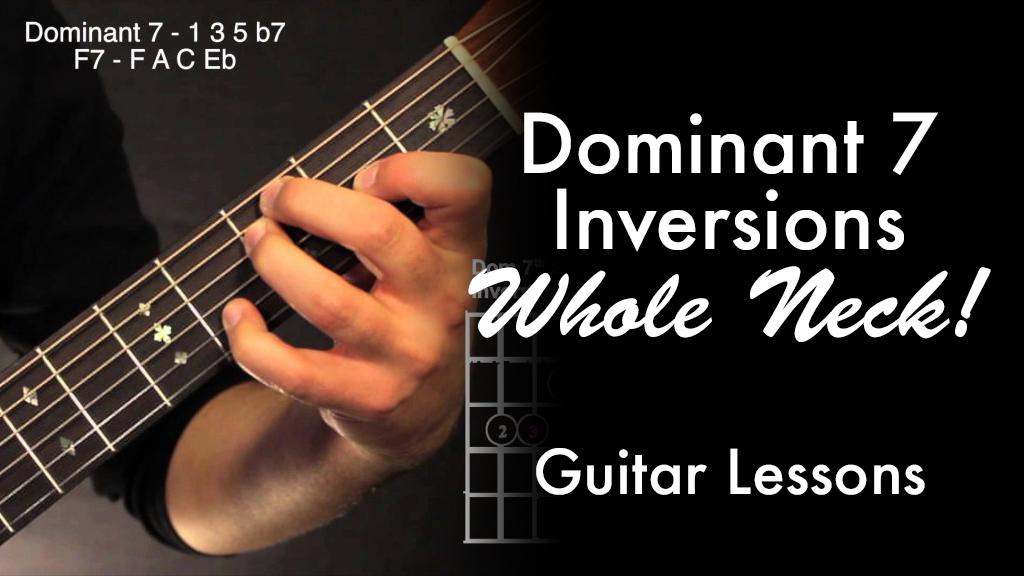 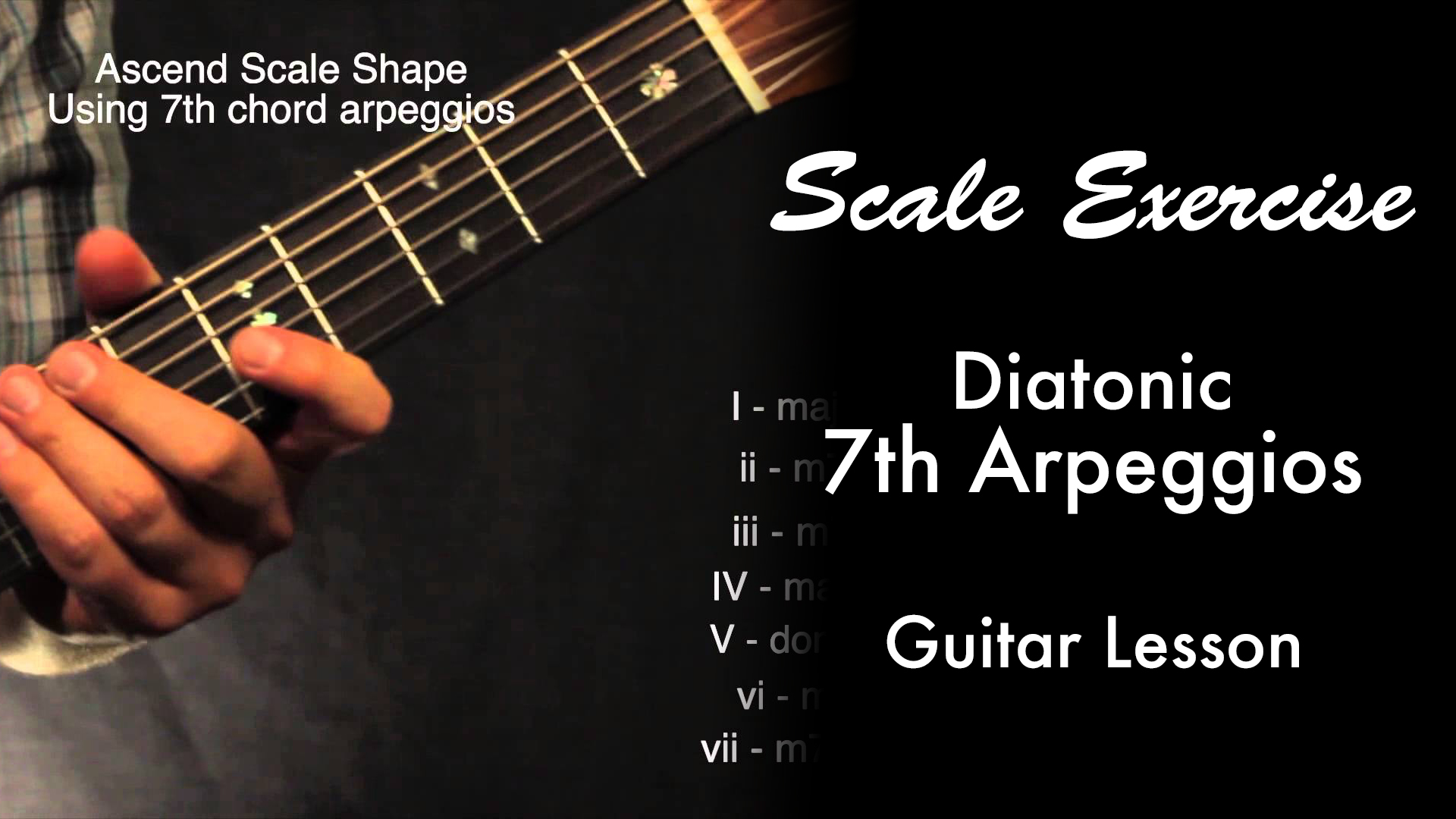 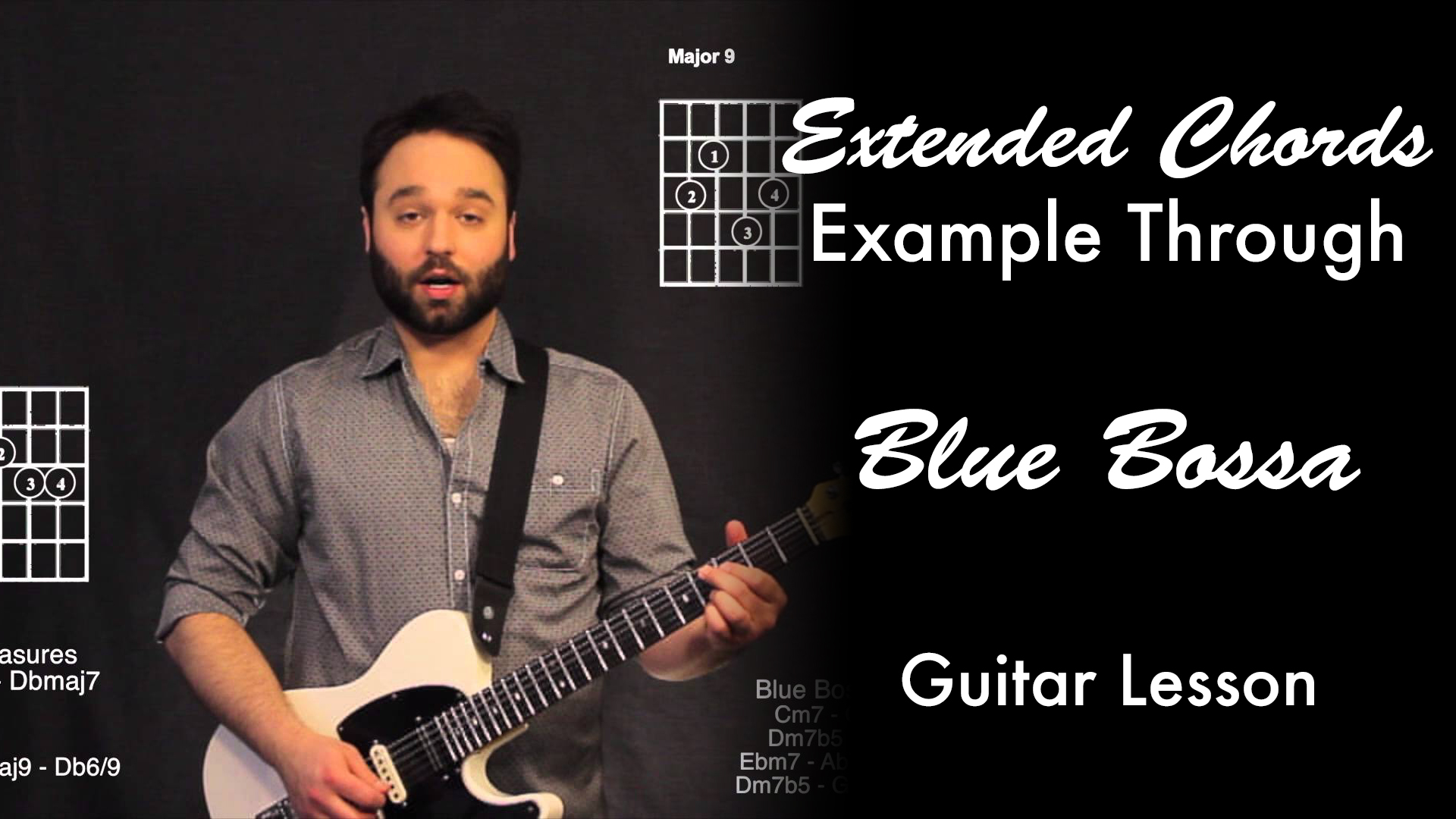