I go through both concepts via the 6th and 5th string so it’ll be easy to implement it over any chord!

Concept 1 is the major to major 7 to major 6. This is used a lot in “Tin Pan Alley” type tunes, so the rhythm I use to give an example is a throwback to that sound. It also sounds more modern if you try some other strumming patterns over it.

With both concepts we can change the last chord to a dominant 7 as a way to move to the “IV” chord of whatever key we’re in. This is a great way to turn a chord into a secondary dominant without it sounding too stark. Pretty neat. 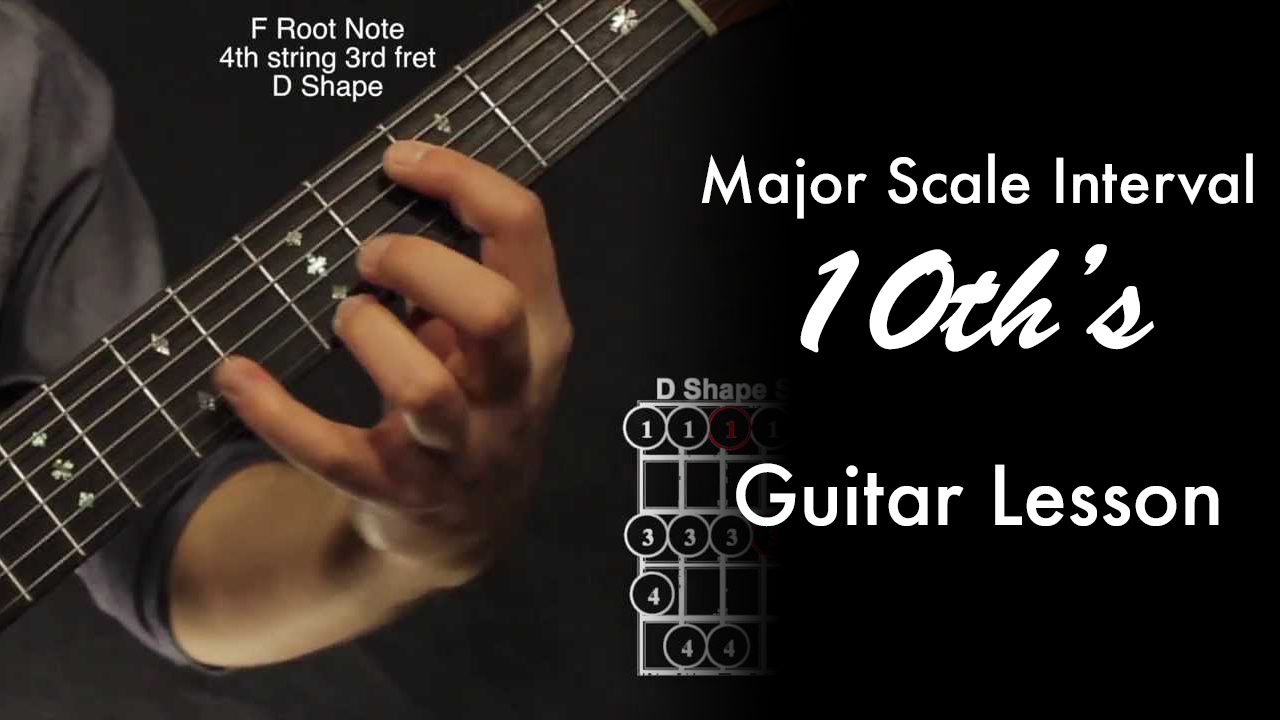 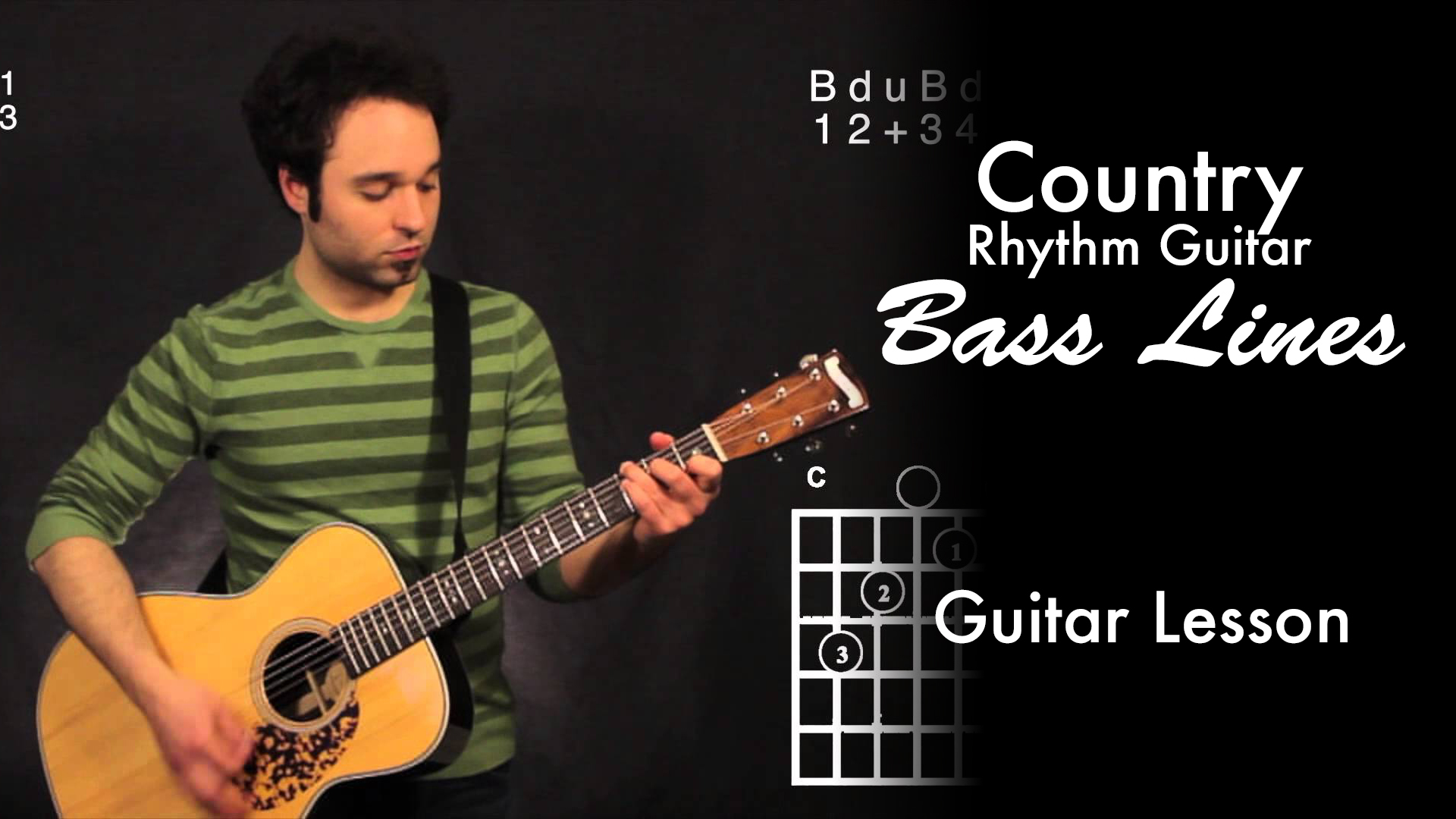 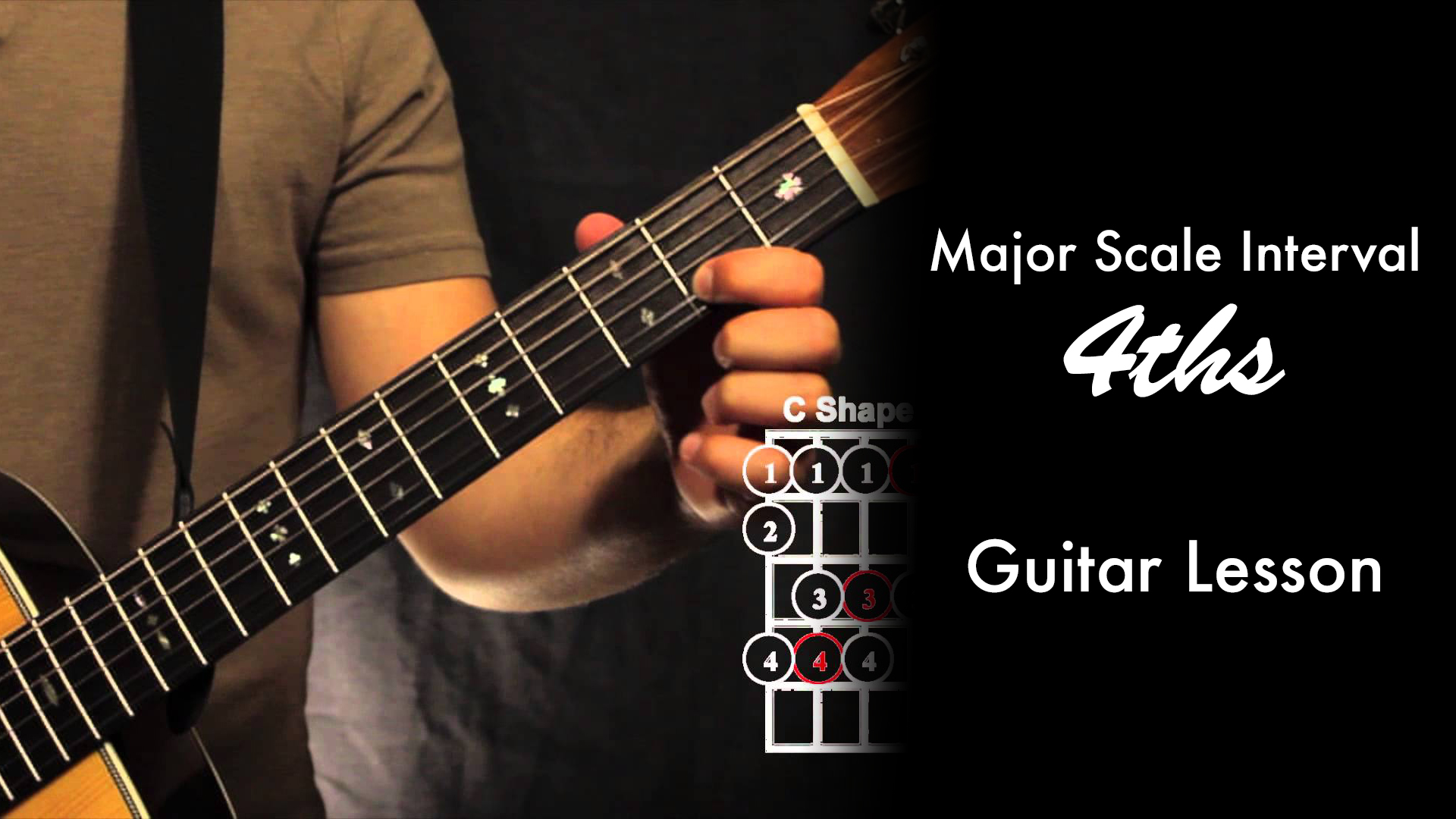 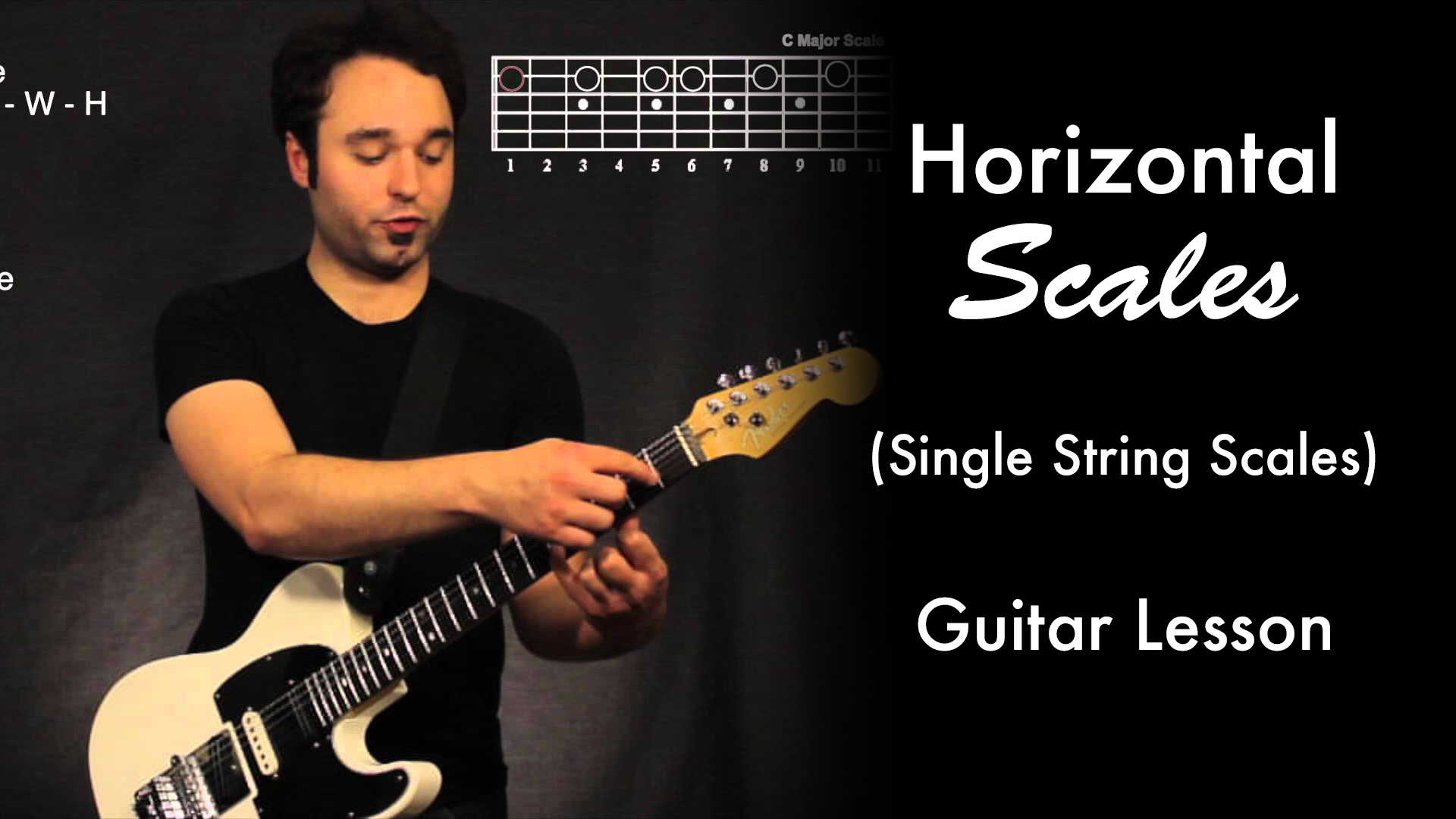