Internalize triads and scale shapes throughout the neck in a soloing context.

Here is a great way to internalize using triads and scale shapes throughout the neck in a soloing context.

This Premium Lesson is meant to build on the principles covered in my “Rhythm Triads” Premium Lesson and see how to connect each triad on each string set using bits of our scale… over four chord progressions and in 3 keys. After working through these exercises you’ll have a greater understanding in aiming for chord tones and connecting triads in a musical context.

What’s included in the download:
-Three 16 page PDF Work Through’s: detailing connecting each triad on each string set over four chord progressions, in 3 keys.
-PDF’s written in chord chart, tablature and standard notation
-Audio Examples of each work through (at 60bpm, 90bpm & 120bpm)
-Overview Video: detailing how to practice and how to work through the exercises
-Backing tracks of each Chord Progression at (60bpm, 90bpm, 120bpm in 5 Keys)
-Document detailing time stamps of mp3’s, chord progressions and other vital details to working through these exercises

These are for those looking to internalize the fretboard and really delve into utilizing triads for lead guitar. 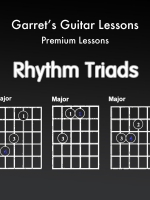 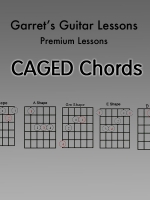 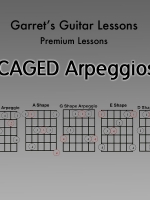 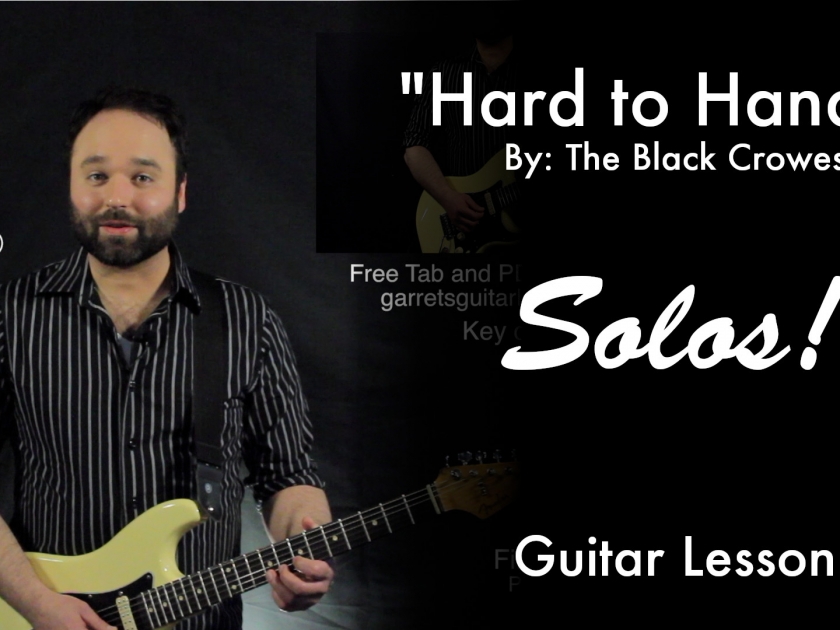 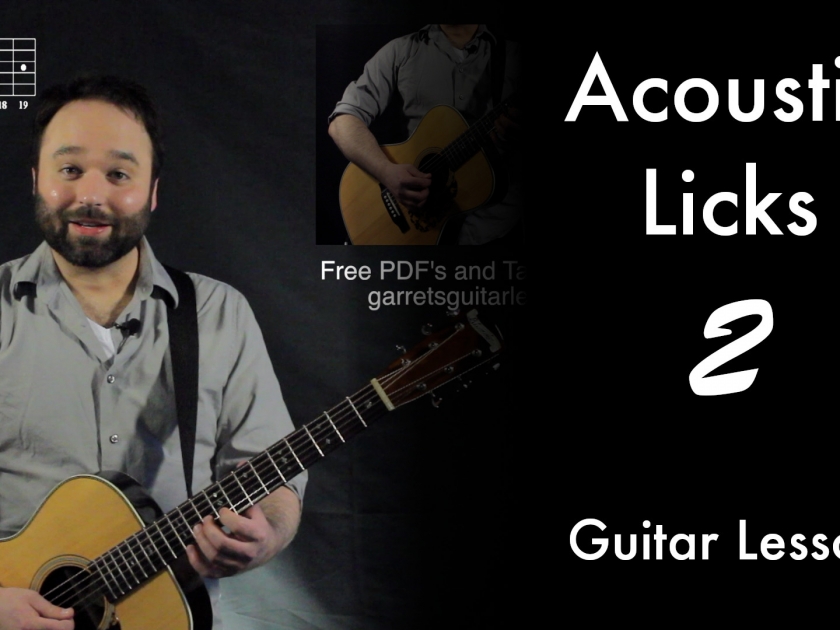 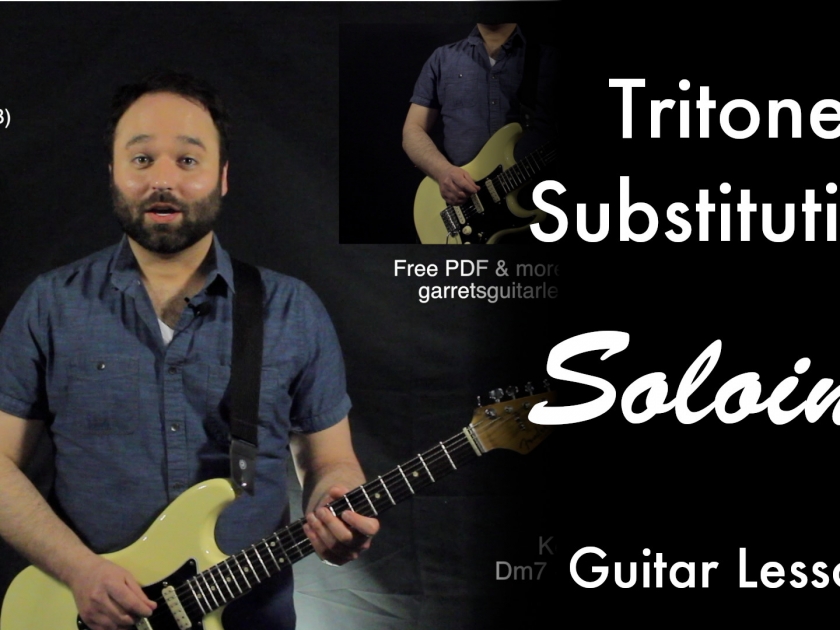 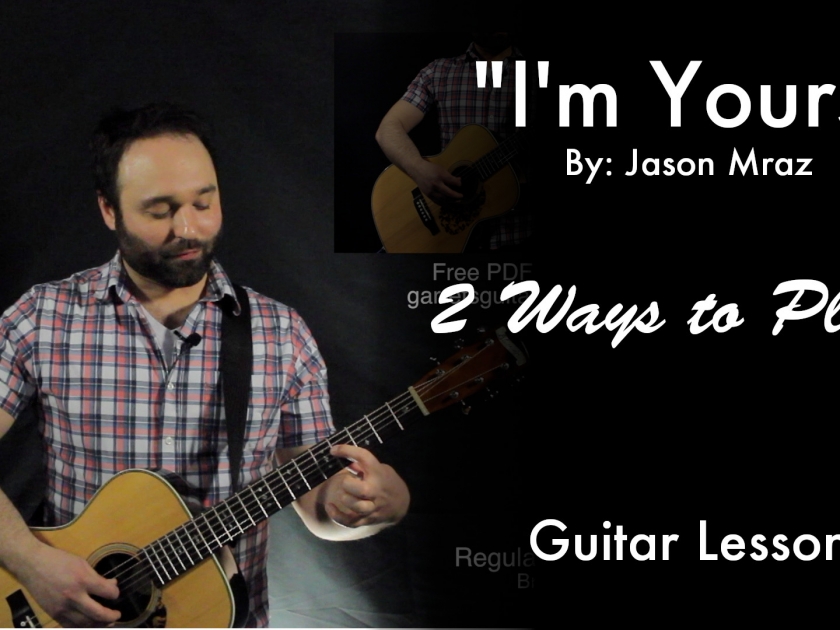 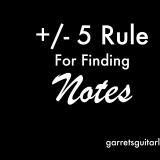 Getting familiar with your fretboard is hard because the not ...

So we want to actually play along with a song in CAGED chord ...

Jazz requires a bit of foresight before jumping into taking ...