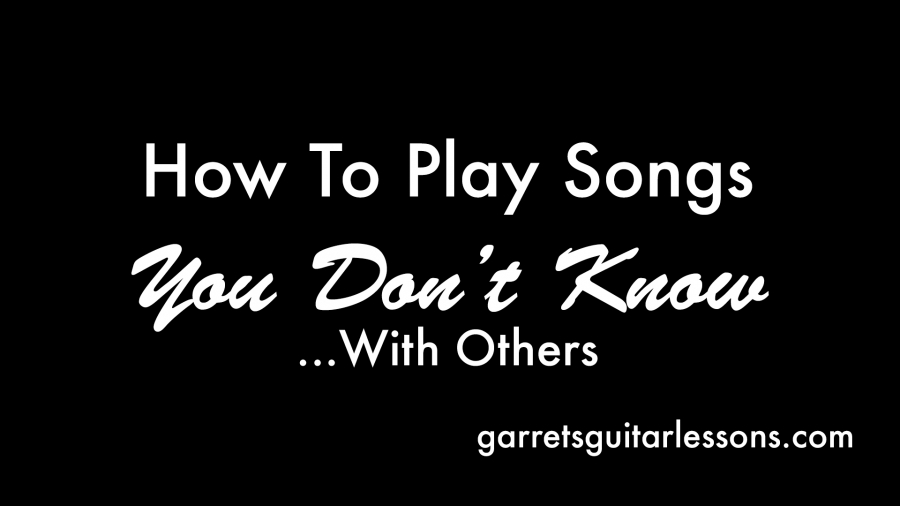 I sit in with a lot of bands and people. I’m constantly asked to play a song that I’ve never heard, with people that do know the song. It can be intimidating! Having a grasp on some theory concepts, common song structures and some listening skills, you can actually make educated guesses on where the song will go.

Don’t just jump in and play right away. Mostly you’ll be playing with people that do know the song, so you’re at a disadvantage. Take a second and figure out the feel of the song, listen to where you can fit in the song. Do not just start noodling or hitting wrong notes. Wrong notes will happen, but if you take your time and listen it’ll be easier to fit in.

Chords as numbers is a good thing to wrap your head around to sit in with a song you don’t know. If a song is in the key of D, there aren’t an infinite amount of chords that go in that key or that sound good with that tonal center. I go through the most common six: I – ii – iii – IV – V – vi, but to be honest a lot of songs are just I – IV – V – vi, in different orders depending on the song. Every once in awhile you’ll have a ii or iii, but they are less common. Familiarize yourself with playing those chord numbers in different keys and you’ll have a good idea of where to start.

Speaking of bars, most song sections are multiples of 2: 2 bars, 4 bars, 8 bars. So when doing the number one thing, listening, count and see how many bars that Verse progression is before it starts repeating. I’d say the most common is a four chord, four bar pattern, but that isn’t always the case.

Just like song structures, dynamics usually follow a pattern. Usually the verse is quiet, and the chorus is big (loud). Sometimes it’s the opposite, but pay attention to what the person you’re playing with is doing and go from there.

If you are to solo and you’re still unsure of the direction of the song, try not to dazzle people with your amazing guitar knowledge of scales and arpeggios, take a safer approach. In situations like this I think of a solo less as a solo and more of a musical interlude. So while I might be playing single notes, I’ll try to come up with a simple pentatonic riff that I repeat over the section I’m soloing over to create a musical interlude and not as much of a “solo”. Sing it, make it memorable.

Giving The Song Room To Breathe

You’re playing a song you don’t know, don’t make it too busy as you may actually step on someone else who actually knows the song. Along with my “Song Structures” and “Dynamics” tips above, take the quiet verse for example and strum one chord and let it ring until the next chord. For that loud chorus strum 8th notes on just the root of the chord… anything to give your part of the song some space.

Clearly having at least heard the song before is preferred. Having time to rehearse the song is ideal, but I think you’ll find the more you play songs you don’t know, the easier it is to make educated guesses on where the song will go. That doesn’t mean a train wreck is inevitable, but a blind squirrel finds a nut every once in awhile. Open Mics/Open Jams are great ways to develop this skill. Sit in with people and say you’ll “fit in with the song” as oppose to “playing on top of the song”. Use your ears and this is a great way to actually internalize a lot of concepts your practicing at home. 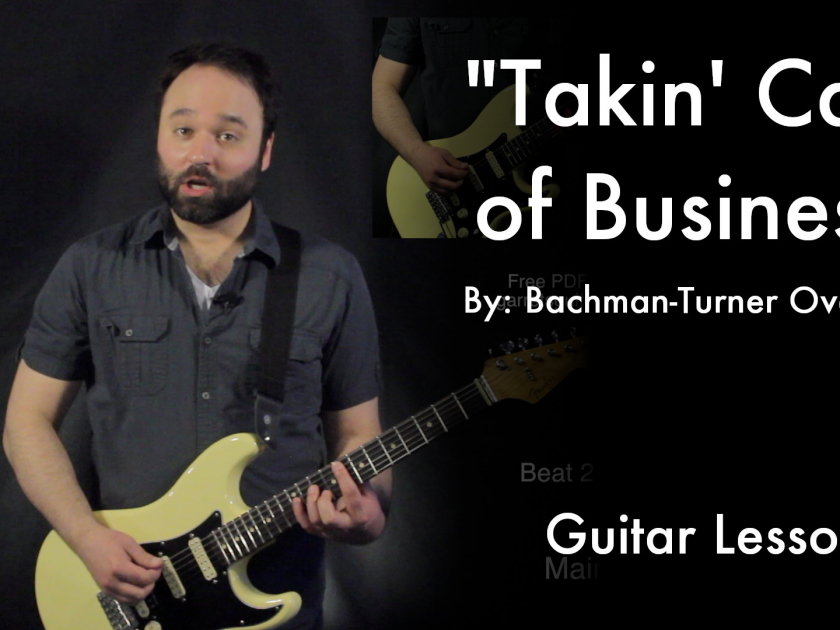 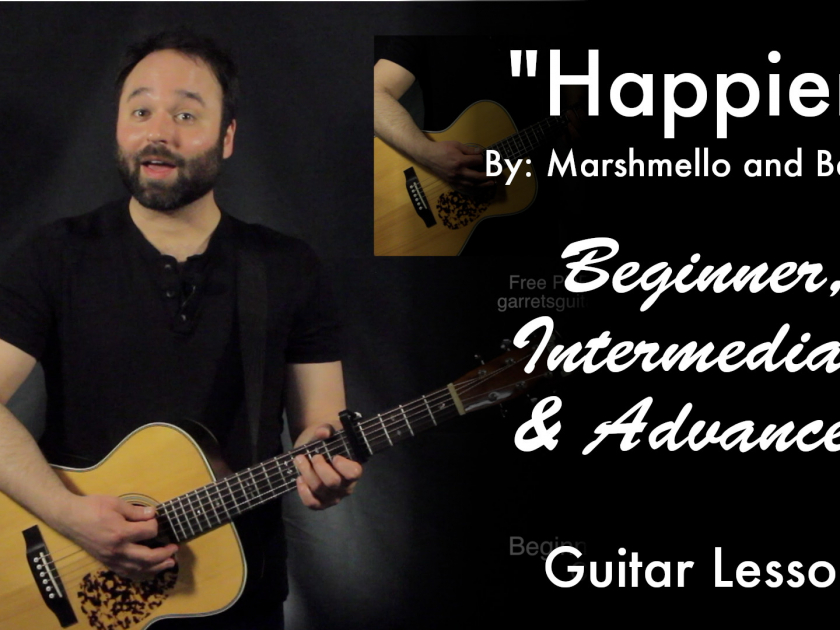 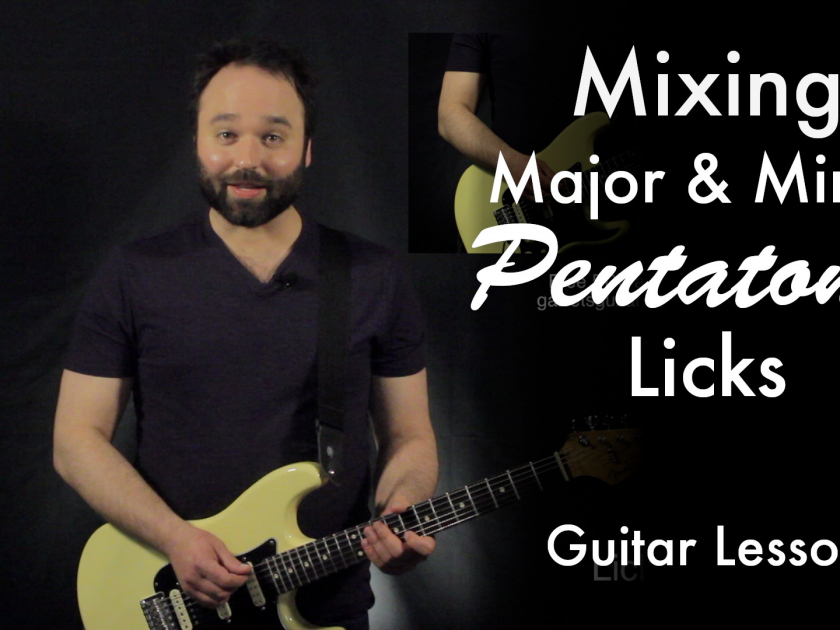